by The Err Band 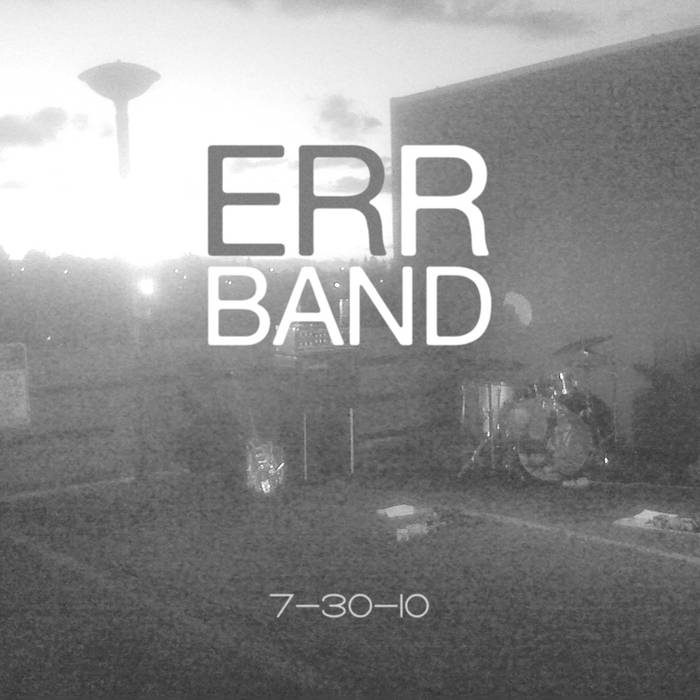 "On The Table" was a beautifully weird performance piece put on by the Sojourn Theatre company in 2010. Act I took place simultaneously in the cities of Portland and Molalla, Oregon, Act II took place on a pair of school buses speeding toward each other, and Act III took place at the meeting point, with audiences from both cities meeting and sharing a meal as the city boy & country gal celebrated their imaginary wedding and talked about what it all means.

For twelve nights in July, we were the soundtrack to that evening, and one night we happened to set up a microphone. This is that recording.

- This is part of the CASSINGULARITY project (cassingularity.com)
- At 45 minutes, this is really pushing the definition of cassingle.
- There are no vocals.
- We occasionally make mistakes.
- Toward the end, things get so loud that we overload the microphone, which will either sound awesome or obnoxious, depending on how you were raised.

Huge thanks to Sojourn Theatre for making this happen & letting us share it with you.

We write and perform music in exchange for food.

Bandcamp Daily  your guide to the world of Bandcamp